Saturday became a BUSY outside work day for me that turned into for us.  Last weekend I got to mow the yard – yay and did the same this weekend.  After being swatted/smacked in the face with the switch like limbs and almost impaled several times while mowing, I decided it was time to tackle some of the dreaded dead bamboo.  I knew it was going to be a extremely hard working manual task but it needed to be done and I was up for the challenge.  After mowing I walked into the garage where Robin was working and without saying a word, I put on my gloves, picked up a “towing cable” for tying around the bamboo and left….deep down I knew my plan of pulling the humongous piles of dead bamboo with the riding lawnmower (in my mind tractor) out of the way wasn’t going to happen but you know hopeful thinking….needless to say, I ended up having to pull all that dead stuff out one piece at a time – sigh.

Naturally I didn’t think about taking a picture before so I found this one on the internet (sadly this looks a little neater and better than ours) giving you an idea of what we deal with year round nonstop!!  The piles are taller than me with some of the stalks diameter so large I have to use two hands for reaching around them in order to pull. 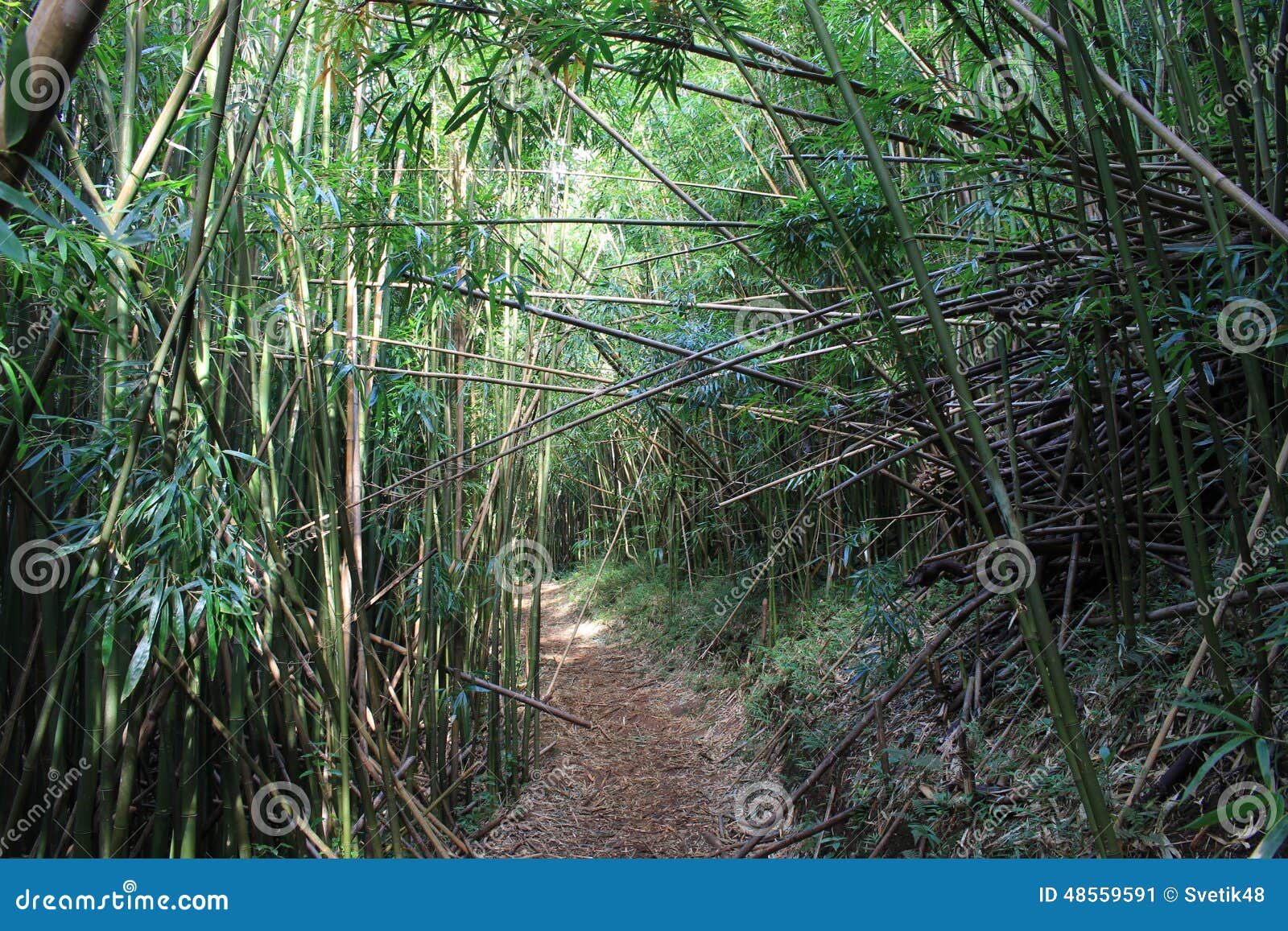 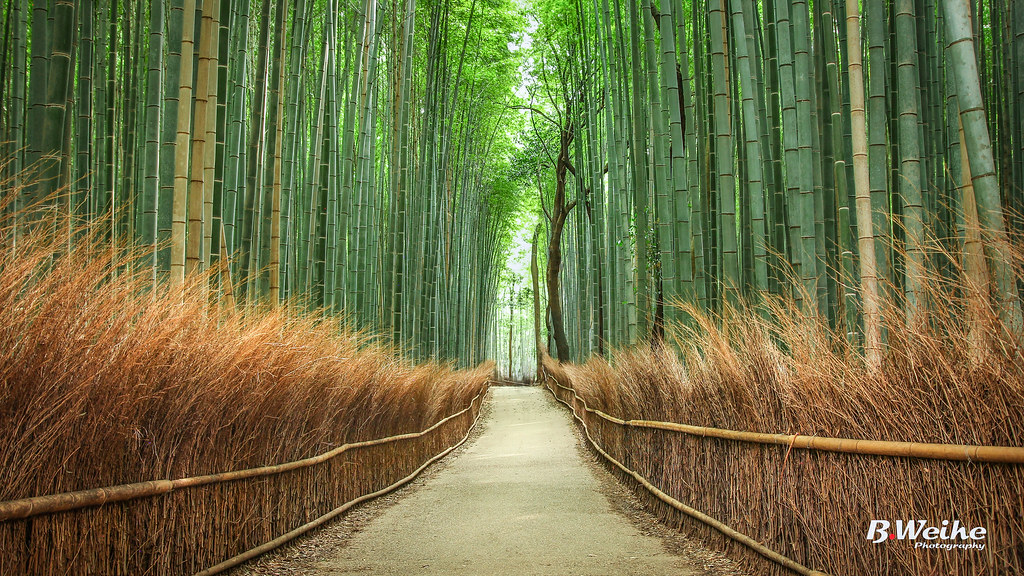 I worked pulling and tugging on that stuff for about an hour when Robin walked down to see exactly what I was doing.  He was shocked. And started with the why, what, when’s….I gave him the go away you’re bothering me look!

Now we have several projects going on right now and he had planned on checking a few off the “honey do” list and trust me this was not one of them …. I told him to leave it that I would get it, I really did mind and I wasn’t going to ask for his help….yes I was reading his mind out loud.  But no, he started helping by pulling the piles of bamboo to the burn area.  We ended up working on that stuff for a good 4-5 hours and barely put a dent in it.  However, when I looked where the pile of bamboo that had blown over or fallen covering a portion of the yard was gone I was beyond happy/ecstatic.  I can now see what used to be our yard AND can mow without any danger of losing an eye or life! I felt like I had accomplished so much 🙂 . I put both arms up flexing my muscles while grinning like the Cheshire cat! Robin busted out laughing at me.

I really do appreciate him helping me and told him so.  I also told him that I would have gotten the mess cleaned up – eventually.  I finally called it a day around 5:00 pm.  After showers, dinner and a little resting time, off to bed we go only to be awaken by the most excruciating leg cramp I have ever experienced in all my life!! Robin jumped up and grabbed me while I was trying to tell him to help get me up so I can stand – even though I probably couldn’t.  Thank God it didn’t last but for a few seconds otherwise, I don’t know how I would have managed it.  I dared not move for fear of triggering the cramp again.  I was trying to control my breathing and relaxing the leg muscles all the while Robin coaching me in breathing.  I finally got settled down and returned to sleep.

I have worked and played hard for as long as I can remember.   I used to play all types of sports in school, worked/lived on a farm, broke/trained horses, worked at physically demanding jobs but never have I ever experienced this type of cramp.  The cramp started around the lower section of my left buttocks and radiated all the way down to the toes pulling my foot inward to my shin.  I have noticed the older I get the more my body tells me, ok screams at me “I’m not as young as I used to be” “slow down just a little” (chuckle sometimes, at least for me, I forget 😉 ).  Also, I’m the type of person that once I get started on a project, I don’t stop literally until it’s done or I find a stopping point.  I did eat breakfast, no lunch, yes a little water…it was a recipe for cramps/exhaustion I know…sigh, ugh, doh!

Sunday Robin has to work (paying job) 😦 but I am hoping to do more yard work – additional trimming of shrubs/overgrown thicket at the back of the yard.  I love how the outside looks when it is all manicured and neat!  Side note, I didn’t get to work in the yard Sunday.  It rained Saturday night and the sun decided to stay indoors 😦 everything was soaked …. so I was forced to do the indoor cleaning (it wasn’t that bad, took me a couple of  hours to get everything done including vacuuming, sweeping, dusting and laundry).  Just needed a little waah time 😉

Have a wonderful day and week!