After asked the question what is your nickname?  Answer – Spivey Jane or sometimes just Spivey (given to me by my dad)… And the intriguing question of why on earth did my he call you that? With unexplained (no definition in the dictionary) reasoning or answers and to put your spiraling mind into overload, I decided to share another puzzling, head scratching factoid of my life with you.

Now when parents to be are expecting they, at least I did, seem to take into consideration while pondering for almost 9 months the perfect name combination (first and middle) for either he or she that is awaiting an arrival…

I also do this with my four legged babies – I don’t name them immediately, I have to reason with myself and decide on the perfect name…

Back to 50 years – when I was born my parents named me Robin Martina.  Then 16 months later comes Vickie Carol, 19 months we now have LuAnn (no middle name).  Twelve (12) years later a son Joshua George! 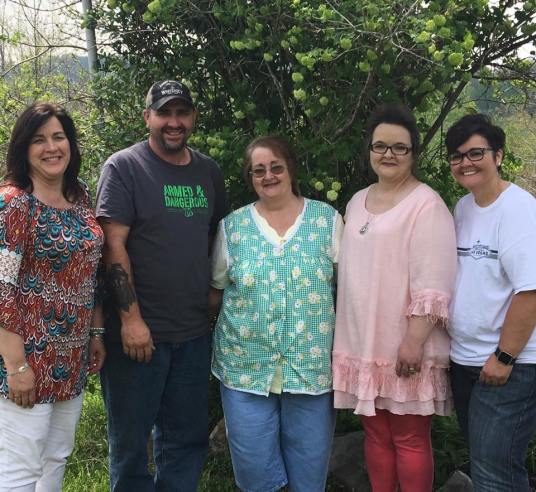 Somewhere back in time I’m looking at my birth certificate and asked mom how did she decide on my name?  Without hesitation, pause, a stumbled word she said your dad named you.  Oh! I say, how did he choose my name?  Again without pausing, loss of concentration or stuttering mom replies – he named you after old girlfriends.  I give her this eyes blinking, head cocked to the side perplexed look and say What? Seriously? And you agreed to that!? She simply stated he wanted to name you and I let him.  So completely baffled I asked the same question regarding my sisters names and much to my amazement I received the same answer.

So I’m thinking ok twelve years later, now that the family is complete with a son, surely mom got to name him…..oh how wrong was I….my brother was named after one of dad’s horses along with dad’s first name.

After I became pregnant with my first, dad instantly started referring to “the baby” as Sadie.  Um, I was not in the least happy with this nickname and said Dad I love you but no….he tried it again with my second one.  He did eventually come up with a different nickname for them God only knows what he called my girls. We lived 3-5 hours away from my parents while the girls were growing up and they spent every waking second of summer with mom and dad for as long as they could while I worked.

Just so you know, dad got to use the name Sadie – for his dog.

So really I don’t have an answer why, only that Dad had a great sense of humor and Mom, (God love her) is a jewel! 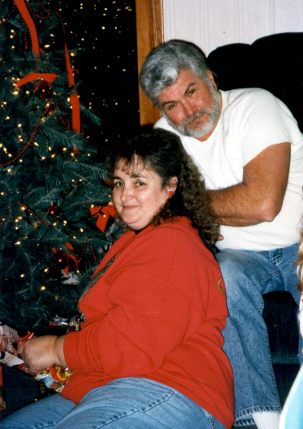 Just a side note – I AM NOT photogenic at all – you’re lucky you got to see this one.